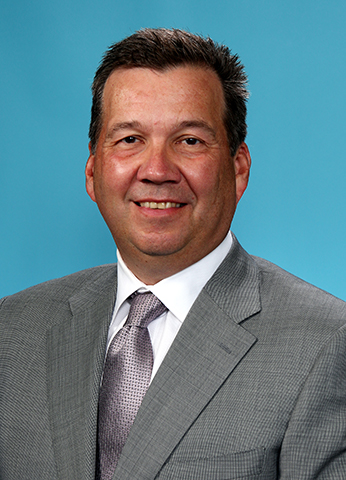 A native of Philadelphia, Dr. Macones earned his medical degree from Jefferson Medical College in 1988 and completed a residency in obstetrics and gynecology at Pennsylvania Hospital in 1992. He completed a fellowship in Maternal-Fetal Medicine at Thomas Jefferson University Hospital in 1994 before earning a master’s degree in Clinical Epidemiology from the University of Pennsylvania in 1996.